The curtain came down on the Mayo Cuman na mBunscol year as the Camogie Blitz Day was held in Castlebar Mitchels. This year saw 10 schools partake in the camogie with Division1 (9-a-side) for big schools and Div2 (7-a-side) for smaller/beginner schools.

In Division1, five schools went to post namely Gaelscoil Westport, Snugboro, Tooreen, Aghamore and Brackloon. In the end it was Brackloon who finished top in the round-robin event – winning all their games along the way – with Gaelscoil Westport in second spot.

In Division2, newcomers Quay (Westport) came out on top with three wins and a draw – while Knockanillo (Ballina) came in as runners-up. Carracastle, Straide and Cloonlyon also partook at the event. 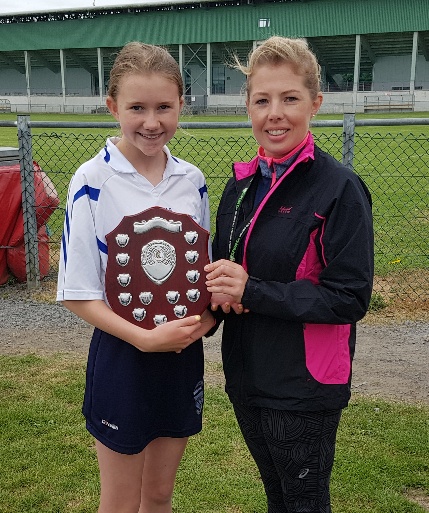 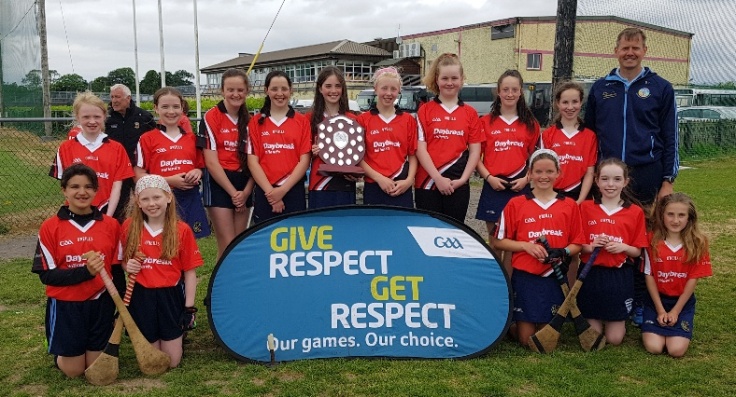